The reason I got into python, I wanted to be a software engineer, I had just built a chat app in PHP and JQuery and a girl asked me if it could run on phone. I responded yes, but I knew that would only be possible using help using non-native means. I wanted native builds, not some complex framework which will only allow me to make a web app whiles I could use the time to study a full fledge programming language. There were others like making a web view app, I didn’t like the Idea because there would definetely be setbacks. And I also wanted to be a software engineer or developer, I had built two almost identical CMSs with PHP and I felt I was ready to move into the software development space.

So I made up my mind to go straight into software development, what language should I use? I turned to Google, and Google made it clear that I should turn to python.

The exact thing they did was, they mentioned two things:

2. Some modern applications are built with it. What application? Blender3d. I knew blender, it is a beautiful 3d software.

So I got into python because I wanted to build softwares with it.

Today most python programmers actually want to build web apps, python has been so popular, its power is been used to almost overthrow PHP. Personally I don’t like it for two reasons:

1. I love PHP, it made me feel like a programmer, more than JavaScript ever did.

2. Python is capable of a lot more, that is not its preserve. Its domain is in the software development world.

The many python developers should be building softwares with it, not web apps. Web apps has many alternatives, but in the software developement space python is almost alone when it comes to learnability, readability and availability. Even on Android we are leaking there soon we will be so there.

I hope you take my humble advice and study software development with python. It is awesome. This course is focused on that. Enjoy lets go. 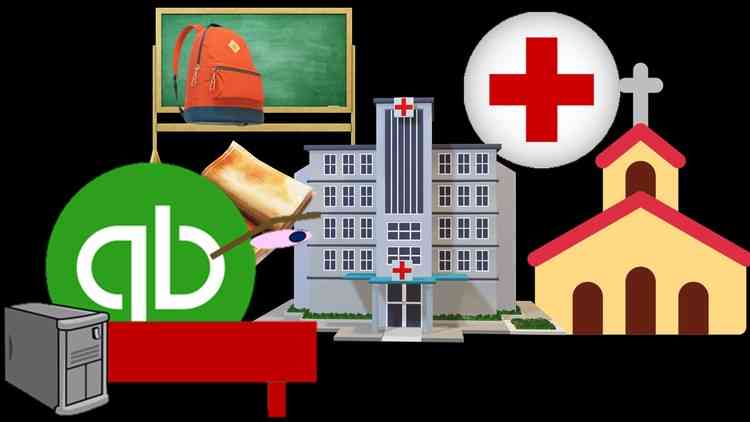 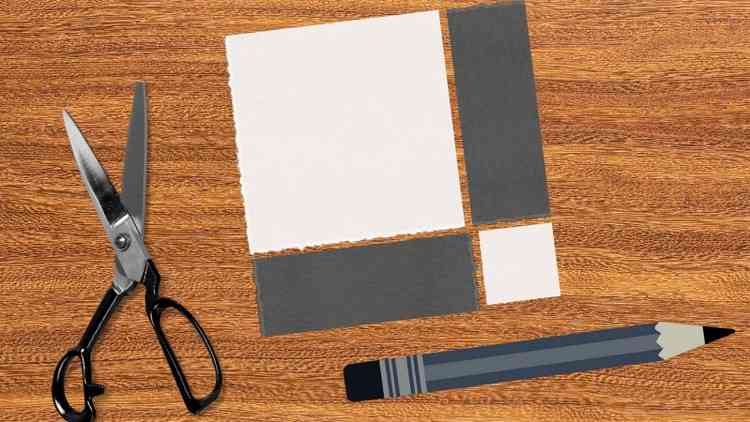 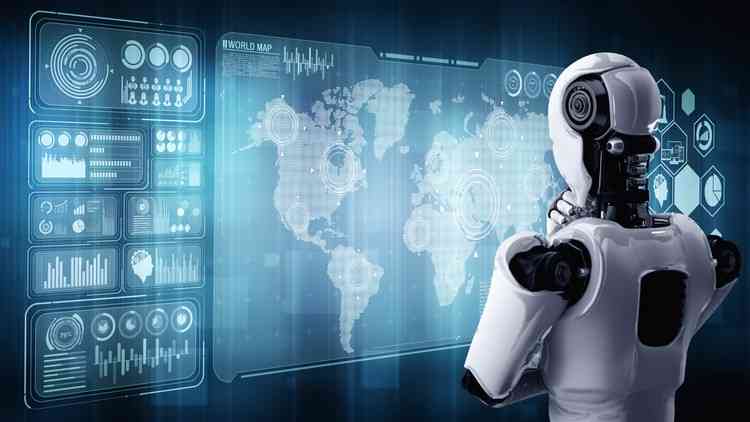